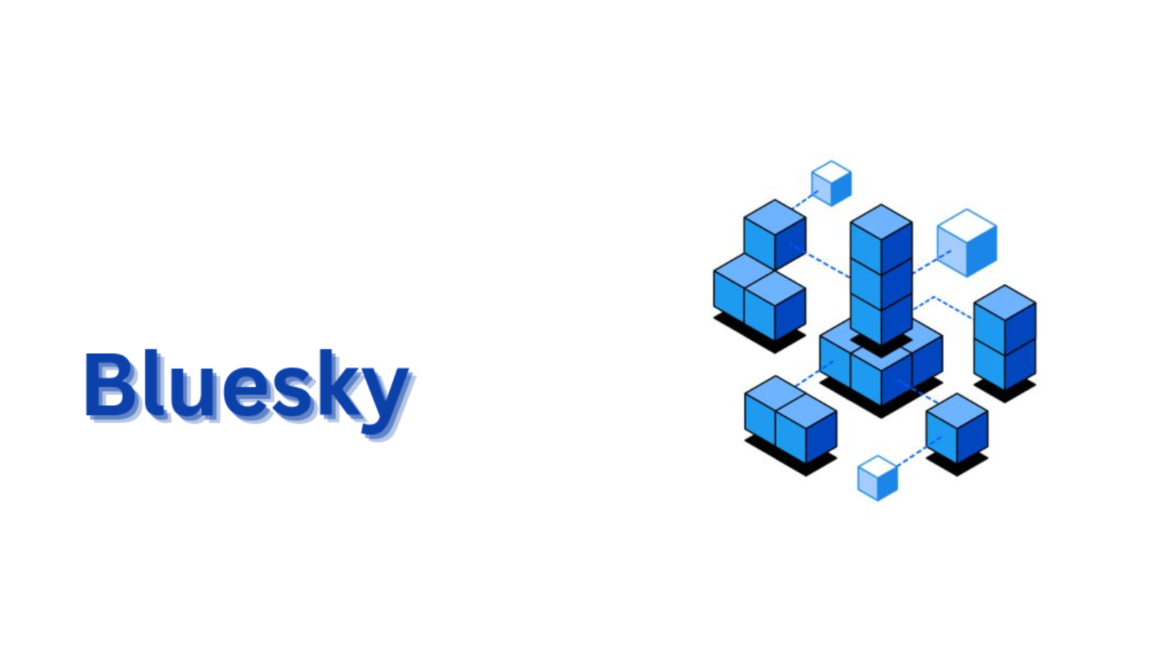 What is this new Bluesky app about?

On October 27th 2022, Elon Musk succeeded in taking complete ownership of Twitter from Jack Dorsey for $44 Billion and emerged as the new CEO with the stepping down of Dorsey. Then Jack shifted his focus to his new venture, i.e. BlueSky, which was launched a week after the purchase of Twitter. The app has been perceived by the public to have the ability to take over and replace Twitter now owned by Elon Musk.

After the announcement of the launch of Bluesky, over 30,000 people signed up for its beta testing in just two days. The plan for Bluesky is to operate on an open and decentralized social network protocol. The app is said to permit users to customize their experience and give them control over their algorithm which is what they can see on social media and who they can reach.

Jack Dorsey’s Bluesky app will be designed to allow the mutual compatibility or interoperation of different social media networks and their interaction with each other via an open standard, irrespective of their difference in moderation and curation systems. For example, the ability to send a mail to someone who uses a different mail service and the message still goes through or just imagine TikTok working on Instagram and vice versa. To facilitate this, an interoperation network called Lexicon has been developed which will enable the connectivity between various apps and networks built on the AT (Authenticated Transport) protocol.

Jack stated that “the goal is for Twitter to ultimately be a client of this standard” when congratulating the Bluesky team on their foundational achievement. The first employees of Bluesky were revealed in March 2022. Aaron Goldman, a Security engineer who had previously worked for Twitter and Google was brought to the team along with Daniel Holmgren and Paul Frazee who were employed for the position of Protocol engineer.

Bluesky was funded by Twitter with the goal of Twitter eventually adopting the Technology. It received $13 million in funding from Twitter just to keep its research up and going.

Bluesky’s decentralized protocol will limit the governmental and corporate effects on social media platforms. Enough details on the features of the new app have not been publicly released but the team has been working to ensure a rapid launch of the platform. Users have also signed up on a waitlist to participate in the beta testing of the app.

The AT protocol (Authenticated Transfer protocol) of Bluesky

In the announcement Bluesky made in May 2022, it stated that it will be using the Authenticated Data eXperiment (ADX) protocol which is intended for utilizing self-authenticating data, i.e. a model that will allow network operations to be authorized independently without a centralized authority or host.

Months later after additional exploration, Bluesky declared the upcoming launch of its improved Beta testing app. Authenticated Data eXperiment (ADX) was renamed to Authenticated Transfer protocol – AT protocol which facilitates users to move their information from one platform to another without losing them.

AT protocol is a “protocol for large-scale distributed social applications” and will provide unique features for users such as interoperability, quality performance, and the ability to port accounts and make algorithm choices. Account portability will enable users to move accounts from one provider to another without losing any data and algorithm choice gives the users the ability to regulate their online experience.

The Bluesky app will enable all these features without compromising the performance of the app. AT protocol is designed for quick and quality performance and fast loading, even at large scales.

AT protocol is a decentralized network and operates independently without any single company. Bluesky assumes that this independence will allow users of social networks built on the protocol to protect their private data and prevent corporate algorithms.

Email Marketing : An Easy Way To Take Over The Market

The evolution from the first generation of computers...