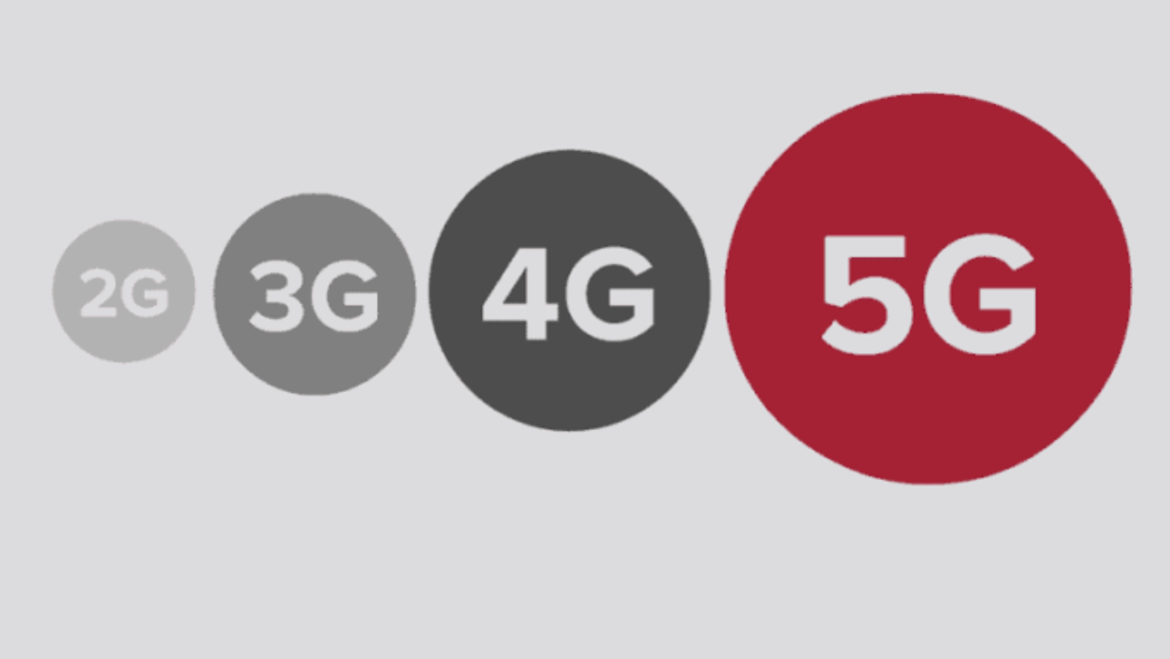 The most recent network type is the 5G network – Fifth Generation. This network speed has rendered better performances to internet connection and is very much faster than the former network generations. It is already being used in some areas of the world but is still not quite available in some.

Discussing the different network speed types with their features

2G is the second generation of cellular networks. It was released in the year 1993. 2G introduced the use of digital radio signals unlike the 1G – First Generation network that used analog radio signals. This allowed the transmission of multimedia files. It offered the use of data with a speed of up to 64Kbps and a better-encrypted voice call quality. MMS and SMS texts were also enabled. 2G used a bandwidth of about 30 to 200KHZ.

3G is the third generation of wireless mobile networks. 3G utilizes some features from the 2G technology but is more evolved. Its core network architecture is the Universal Mobile Telecommunications Systems (UMTS). It was introduced in 2002 and came with a network speed up to 30 times faster than the former, 2G. The data speed is an average of 3Mbps. 3G uses packet-switched data enabling it to attain greater internet speeds of up to 14Mbps.

The main technologies of 4G are OFDM (Orthogonal Frequency Division Multiplexing) and MIMO (Multiple Input Multiple Output). 4G uses radio cell towers to provide wireless internet and phone services to mobile devices at up to 6GHz enabling them to connect to mobile networks.

5G is the fifth generation of wireless mobile networks. It is the most current generation of wireless mobile networks. It was introduced in 2019. 5G has a network speed that is up to 20 times faster than the 4G with an estimated theoretical speed of up to 20 Gigabytes per second (Gbps). It transmits highly directional signals only in the direction of an individual device or target which makes its antennae use less strength, unlike 4G which transmits multi-directional signals.

5G can support up to 1000 more devices per meter than 4G i.e. up to a million devices per square kilometer. It has a low wireless transmission latency of fewer than 10 milliseconds which is up to 120 times faster than 4G’s latency and has lesser network congestion.

Some challenges of the 5G network

Educational technology : The Truncator of The Old System

what of the LTE?! what is it all about; and its trsnsmission theories, please.

LTE was introduced between 3G and 4G. Although 4G LTE is now being commercially referred together, 4G was initially meant to have a data speed of 1Gbps to surpass LTE before the International communication union decided to go easy on the plan.

Features supported include better connection to services (voice, video and data), faster speed for audio and video streaming, data speed of up to 100 Mbps and download speed of 12Mbps.The technology uses MIMO and OFDM.

I hope this helps.

Do you mind if I quote a couple of your posts as long as I provide credit and sources back to your site?
My website is in the very same niche as yours and my users would genuinely benefit from some of the information you provide here.

Please let me know if this ok with you. Appreciate it!