Understanding the basics of Kotlin for Android Development 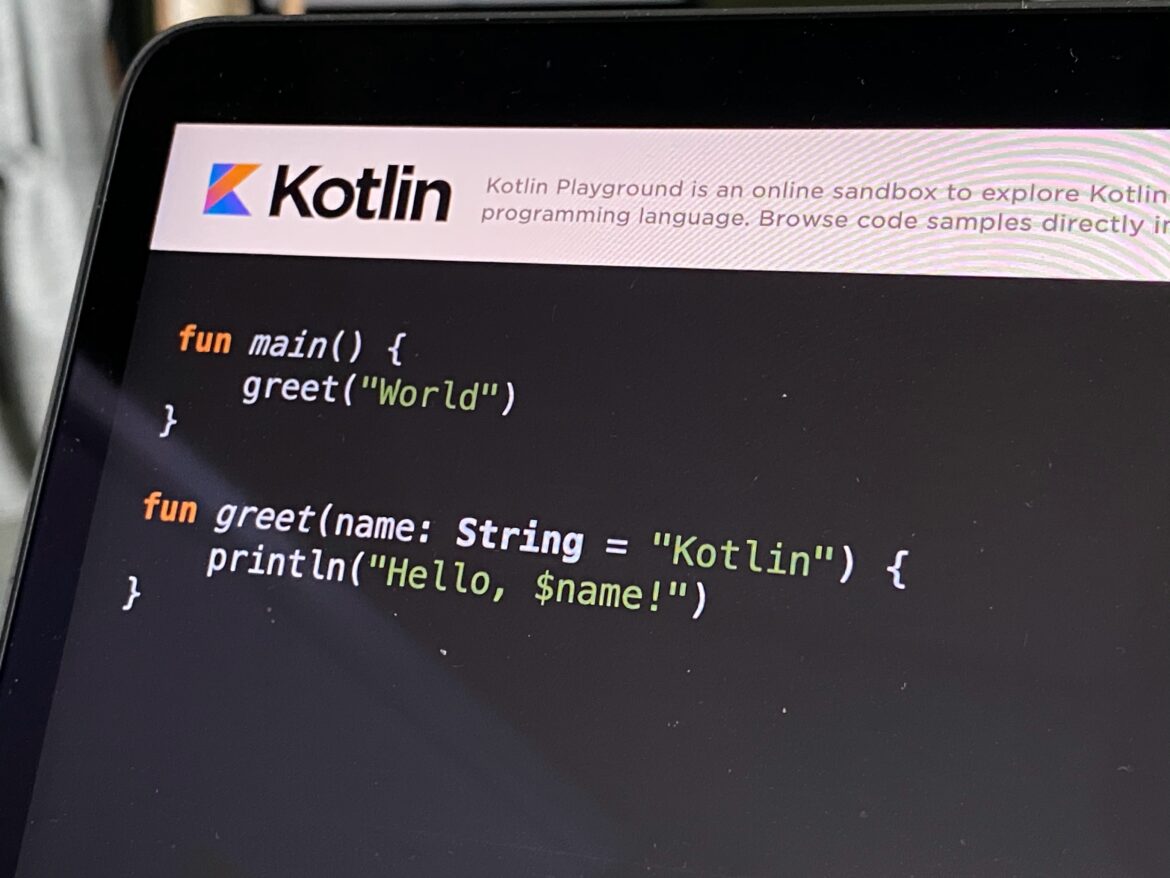 The Android operating system is still a hotcake despite the advances in iOS and Microsoft platforms. It’s no news that java is the official language of Android software development. However, that is not the only thing widely used by developers, there is another, which is also official but easier to use ; Kotlin. How is it different from Javas? Let’s find out.

This post covers the basics you need to know about using Kotlin programming language skills in Android development and advancing your career as a developer.

What is Kotlin all about?

A crucial step to beginning a career as a great Android software developer is understanding the fundamentals. Kotlin coding programming is an improved version of Java. It was released by JetBrains, and was designed to be 100% interoperable with Java. It is a statically typed language used by most professional Android developers for its concise and expressive qualities since Google’s announcement in 2019. Kotlin sub-projects include: Kotlin/JVM, Kotlin/JS, Kotlin/Native.

Kotlin supports the web and compiles just as swiftly as Java, with the presence of data classes as seen in java code. Its entry point into a program begins with a function called “main” and  permits the adding of external functions. Its code can also be accessed from Java and vice versa. Integration with Java build tools is supported, like Apache Maven e.t.c.  This is great news for those familiar with Java as it paves the way for easy adaptation to its environment.

The community and learning resources for Kotlin are in shortage. 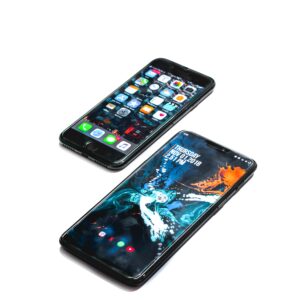 Ready to up skill?

Various types of digital cameras to know for good photography

The fundamentals of Programming Languages | Simplified

What is Apache Maven ?

It is remarkable, this very valuable message

We are glad you find this useful. Kindly spread the word!