Tesla now accepts Dogecoin as a form of payment 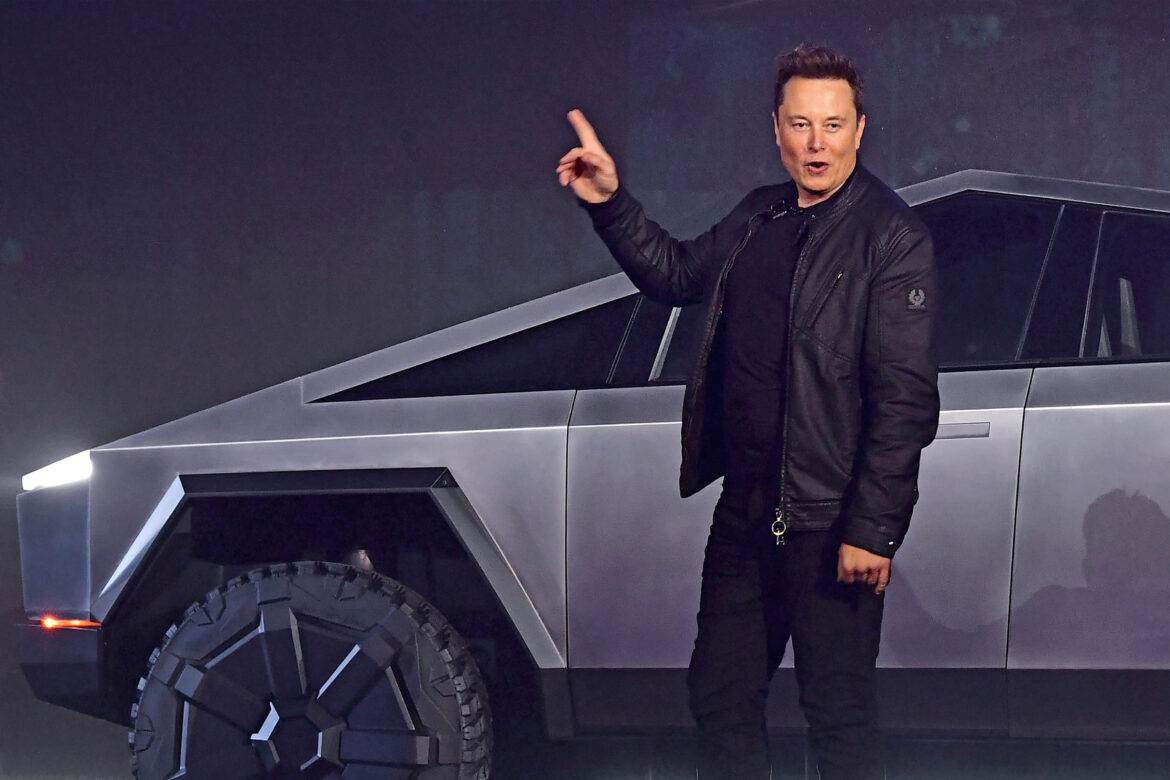 The rise of the cryptocurrency Dogecoin has been so massive since the billionaire, Elon Musk tweeted about it. Tesla now accepts Dogecoin to purchase its merchandise.

This announcement came from the CEO of Tesla, Elon Musk himself through his Twitter account. Moreso, Shibetoshi Nakamoto, the creator of the cryptocurrency, replied also tweeted that the electric vehicle-making company was accepting the coin he created.

The coin has seemed to pick its form since Elon Musk’s tweet. As at the time this article is being written it has increased by 11%. That is an incredible landmark for the coin that lost value some days ago.

Late last year, so many coins dipped including Bitcoin and Dogecoin. They went downwards and even with Dogecoin’s very low value, Elon Musk has still accepted Dogecoin as a means of payment. However, not all Tesla products can be purchased using Dogecoin, only a few can be purchased. Like, Tesla’s Cybersquad for kids can be gotten for 12020 Dogecoin, Giga Tesla Belt Buckle for 835 Doge, and Tesla’s Cyberwhistle that was launched in December, last year for 300 Dogecoin.

Best Android keyboards for your smartphones

Various types of digital cameras to know for...

Digital Realities : Do you know the realness...

Metaverse: The next Internet battlefield.

RAM and ROM: What You Need to Know...