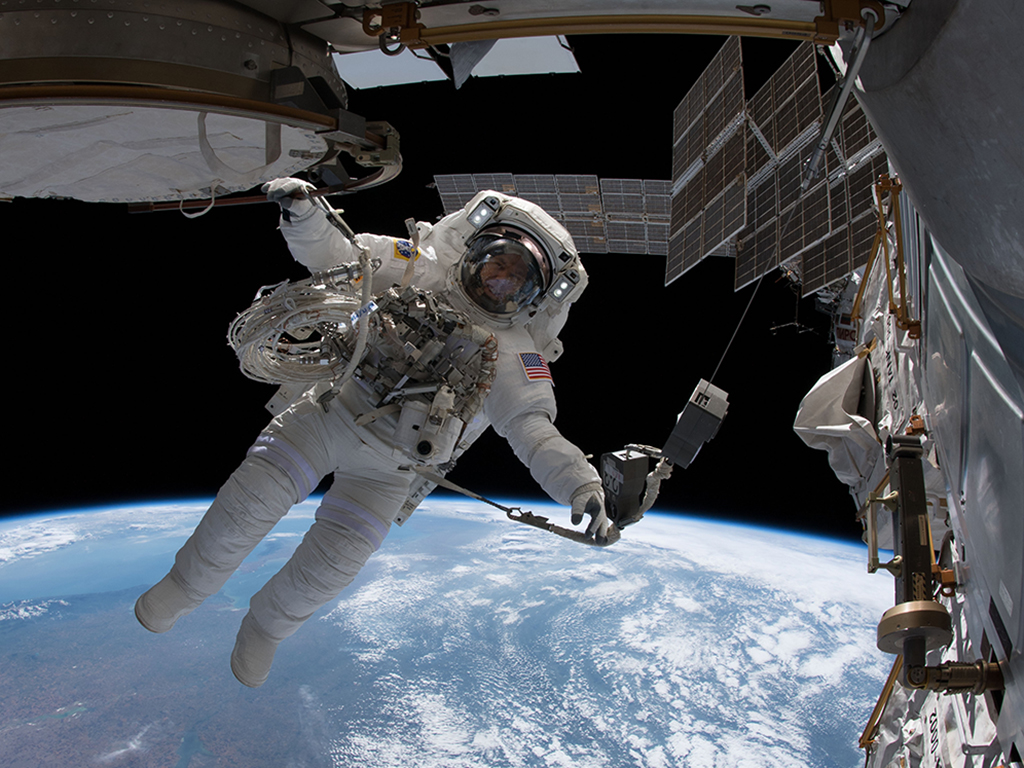 Humans, regardless of the era, have always been fascinated by the moon, stars; and generally, what is considered being “Up There”. Notable men, such as Galileo Galilei, Johannes Kepler dedicated most of their lives to unraveling the mysteries of the celestial bodies. Space exploration involves the use of space technology and astronomy, which is a natural science, that studies celestial objects (planets, stars, comets, galaxies, etc.) and phenomena.

It employs science subjects such as physics, mathematics, and chemistry to explain the origins and evolution of celestial bodies, to explore outer space. Astronomers, who use powerful telescopes to observe space practice astronomy, while physical exploration of space is done via manned (i.e. human space flight) and unmanned (robotic) space flight.

The human drive for the exploration of outer space can be said to have been ignited by works of fiction such as the Voyages Extraordinaries written by a French author named Jules Verne, and The First Men in the Moon, written by H. G. Wells an English author. The development of large and relatively efficient rockets complemented this during the mid-twentieth century which further lead to the realization of the dream of physical exploration of outer space.

During the late 1920s, the world’s first large-scale experimental program, Opel-RAK was developed under the leadership of Fritz von Opel and Max Valier. This lead to the manufacture of the first manned rockets and rocket planes, which served as forerunners to the development of the V2 program by the Nazis and the activities of the US and Soviets from 1950 onwards. Notable people such as Konstantin Tsiolkovsky, Robert Goddard, Hermann Oberth, and Reinhold Tiling help lay the groundwork of rocketry in the early years of the 20th century.

The German V-2 was the first to travel into space, as it had been engineered to overcome the problems posed by thrust and material failure. After world war II was over, the US and the Soviet Union made concise efforts to acquire German rocket technology, as well as the scientists and engineers who had been involved. One of the most notable German in charge of the V-2 program was Wehner von Braun, who happened to be the lead scientist for the program.

Space Exploration; Of What Use Is It?

Some of the reasons for space exploration include, but are not limited to; advancement of scientific research, national prestige, uniting different nations, ensuring the future survival of humanity, and developing military and strategic advantages against other countries.

How It All Went Down 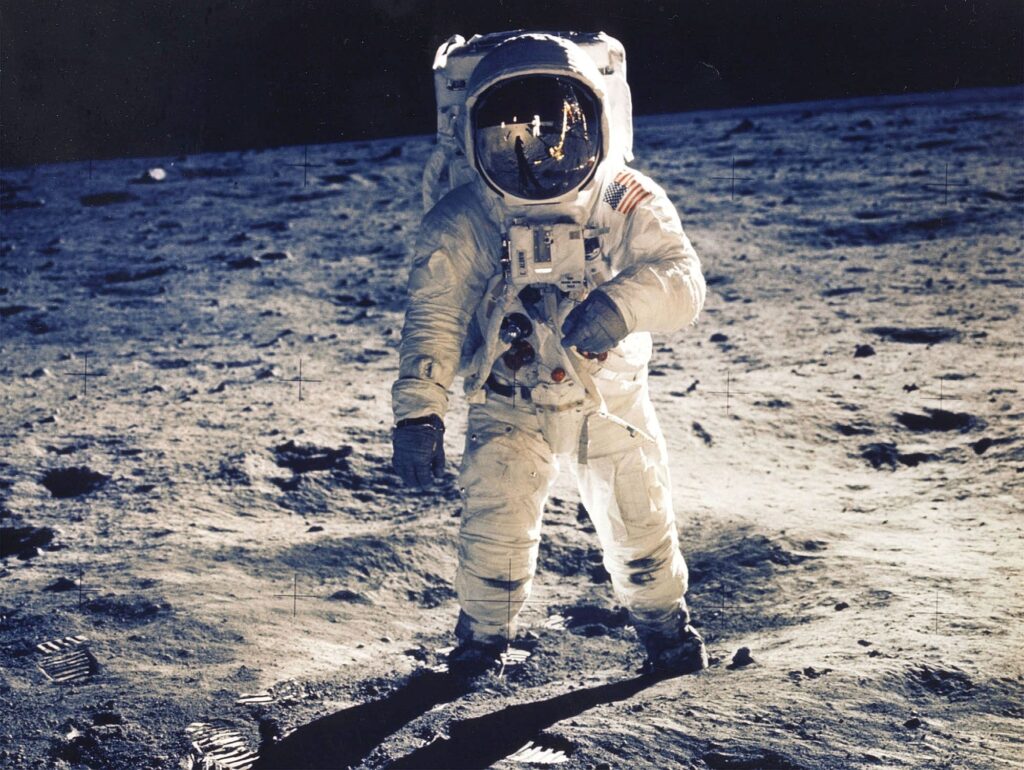 The space race, which saw the Soviets, and the Americans fueled space exploration trying to outdo each other in areas of space exploration achievement. The US entered a bit late though. As the Soviets had successfully launched the first man-made object, the Sputnik 1, to orbit the Earth, on 4 October 1957. The Soviet space program achieved many of the first milestones, including the first living being in orbit in 1957, the first human space flight, which saw Yuri Gagarin a Russian Cosmonaut aboard the Vostok 1 in 1961, the first spacewalk by Alexei Leonov on 18 March 1965, the first automatic albeit robotic landing on another celestial body in 1966 and the launch of the first space station (Salyut 1) in 1971.

The Americans, even though they came into the game late, made up for it and therefore overshadowed the Soviet’s achievements, by landing the first man on the Moon, via the Apollo 11 mission on 20 July 1969. The launch of Sputnik 1 and the first Moon landing are often seen as landmarks for the initial period of space exploration. After the first 20 years of exploration, efforts were made to progress from one-off flights to renewable hardware, such as the Space Shuttle program, and from Competition to Cooperation on both sides to create the International Space Station (ISS) which is occupied by astronauts and cosmonauts and is operated by NASA, JAXA, ESA, CSA, and Roscosmos.

Other nations such as India, with its Chandrayan 1 program, Japan and China also made progress in Space exploration. In the  21st century, private interests began promoting space tourism as seen with Elon Musk’s SpaceX, which is currently developing Starship, a fully reusable launch vehicle, which is targeted at reducing the cost of spaceflight, Blue Origin founded by Jeff Bezos and Richard Branson’s Virgin Galactic.

Going Forward, What To Expect

Onwards, the future of space exploration promises to be nothing but exciting, as further technological improvements are being made on a day-to-day basis, to reduce the cost of manufacture of hardware, improvements in-flight experience, and so on. This will no doubt, catalyze to bring about the colonization of other planets which in times past would have been deemed as impossible. Let’s keep our fingers crossed on that.

What is a Black Hole?