Oftentimes, a smartphone that is presumed to have a very good camera has a low MP compared to another with a high MP. Most people relate a good smartphone camera to a relatively high MP. However, that is not the case, there are several other factors involved.

Terminologies related to a smartphone camera

Different smartphones comprise different camera features and the extent you can flex them.
In the introductory paragraph, MP was mentioned. You have probably read some other articles too where you saw other unfamiliar terms relating to a smartphone camera. 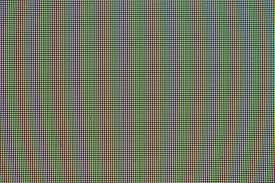 Pixel is an acronym for Picture Element. Pix as in picture and El as in element.
A pixel is the smallest unit of a graphic that can be represented on a digital display device. The combination of pixels forms a complete image, video, or anything that can be shown on a computer screen. it is represented by a square or a dot and it is like a basic building block for a digital image. 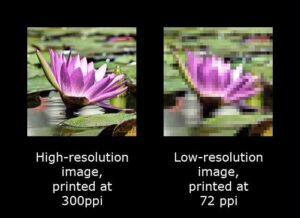 This is the digital measurement of pixels in the image. This is to ensure that regardless of the resolution of the screen, it still displays the elements in the image. Although, displaying the element in the image does not mean displaying a quality image.
The size of a pixel varies, and it depends on the display resolution. At maximum resolution, the pixel equals the size of the dot pitch. When the resolution is lower, the pixels become larger, thereby using more dot pitch. As a result of this, the pixels become visible and pixelated images are formed. 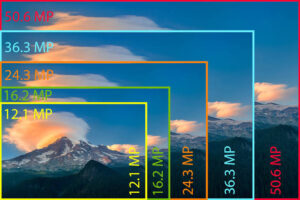 This is the most common term used when describing a smartphone camera. 12MP, 50MP, 108MP, etc, what exactly do these mean? Megapixels simply translates to pixels in a million quantities.
The more megapixels in a camera, the smaller the pixels are allowed to be as they display digital images. From what we have learnt, the smaller the pixel size, the sharper the image becomes. Therefore, the higher the megapixels, the higher the resolution.
Although, the quality of an image is not dependent on the megapixels a camera has because other factors are involved.

A sensor in this case captures the light that passes through the lens to create a digital picture. There are eight types of sensors that can be present in a smartphone camera to help users take better shots.

These are not the only terminologies related to Smartphone cameras, there are many others and it is important to break them down slowly.

Understanding the basics of Kotlin for Android Development