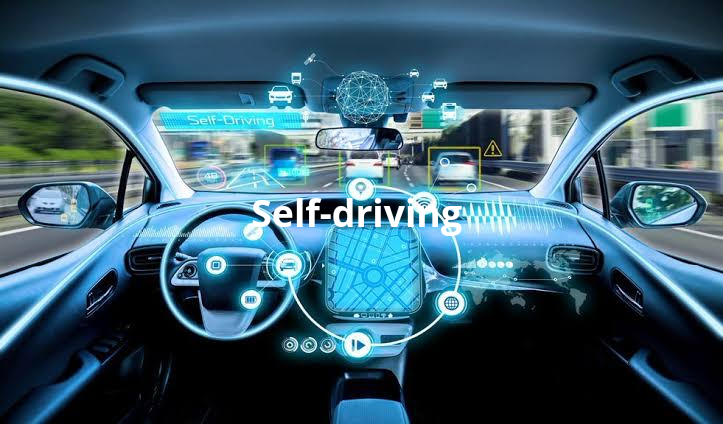 Self-driving cars are the technology that has long been anticipated by all including many renowned technology companies that have openly displayed interest in it. Visualize entering a car, inputting the address of your destination and then leaving the car to drive you safely to your location while you’re relaxing with your favorite book, music or movie. Cool, right? That is the objective of this technology. 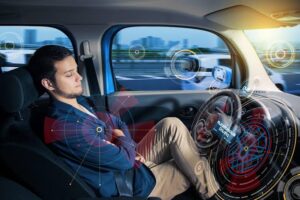 Mechanism: How do self-driving cars function?

The primary concept of self-driving cars is to manufacture a car with radar sensors and video cameras around it to monitor its surroundings and take the right actions once it comes close to an obstacle. Likewise setting complex algorithms, machine learning Systems and strong processors to execute software with the knowledge of driving regulations.

The radar sensor detects nearby vehicles or obstacles. The high-resolution video camera monitors the traffic light, road signs, vehicles and pedestrians close by. The Lidar which is for light detection and ranging will function by bouncing light and sound off the surroundings of the car to measure the distance an object is from the car.

Pros: The benefits of self-driving cars

This autonomous and driverless car technology will be a huge breakthrough in the future of technology. It will help relieve work and deliver convenience in everyday life. These cars can be used by just anyone even those who can’t drive or that are physically disabled, the elderly, or parcel delivery to your loved one, all you have to do is input the address of your destination.

The self-driving car technology will promote;

Cons: The disadvantages of self-driving cars

The technology is one that has continuously been doubted by the public on whether these self-driving cars are safe to be used on the roads with no driver’s engagement. Some people are still yet to accept this technology as a deal-breaking one and it will be quite difficult trying to convince them.

Some of the shortcomings of this self-driving car technology include;

The self-driving car companies would need to look into these disadvantages and put in a lot of work to ensure they wouldn’t be a problem when the cars are released to the public and also to clear the doubts of the general public toward the technology.

When will this technology be launched?

As stated by Elon Musk in a tweet, achieving a generalized self-driving car is a hard problem because it requires solving a large part of the real-world AI and he didn’t expect it to be so hard.

Some of these self-driving car companies like Waymo, Nauto, Zoox, Cruise, etc, have been working on the manufacturing and perfection of these cars. But currently, no fully self-driving car has been officially released to the public and no one knows when it will be ready or released even the companies themselves due to the difficulty and challenges faced with this technology. Nevertheless, it is still believed to be achievable.

However, there are semi-autonomous cars that have been released and available for purchase like the Honda Civic and Tesla. They constitute the Advanced Driver Assistance Systems (ADAS) I.e. the level 2 autonomous system, which is the third level of the autonomous system that has been successfully achieved out of the six levels (from levels 0 to 5). 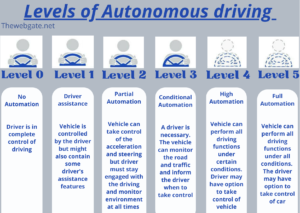