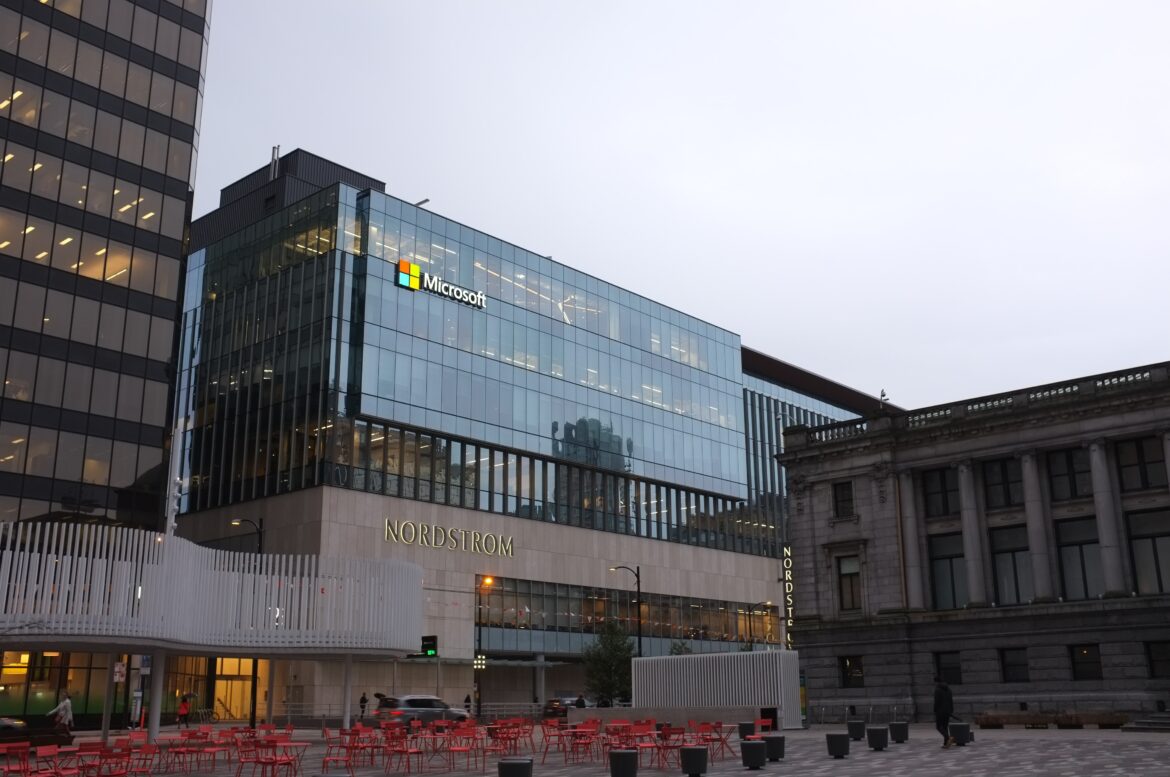 Microsoft corporation (MC) was founded by Bill Gates and Paul Allen and it is one of the big five American Information Technology Companies with Amazon, Meta, Apple and Alphabet. As at 2022, it has had the 4th-highest global brand valuation.  Microsoft has faced a lot of criticism because of the company’s monopolistic practices regarding software security and usage. However, some of the latest advances in Microsoft Corporation will be discussed in this article.

How would you feel if you were to consider buying a new laptop now with a conventional spinning hard drive and within a few months get to see the release of a Personal Computer with a solid state drive?

Microsoft Corporation has started pushing laptop and desktop producers to create a major change in the new year to mark a new beginning. The Windows maker wants all spinning boot drives change to solid state drives (SSDs), as the performance of solid state drives is drastically greater than a conventional hard drive. A soft deadline has reportedly been set for the new year. Afterwards, Microsoft will no longer sell Windows licenses to those who tend to sell personal computers with a regular hard drive. At present, Microsoft Corporation is pushing to end the use of hard disc drives (HDD) better once with greater speed at the speed.

However, MC partners are pushing for a longer time frame to allow the production of solid state drives to catch up with the spinning hard drives. 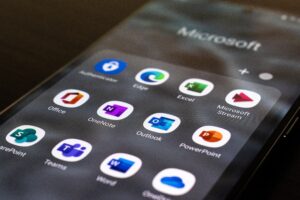 2. Brands now use Microsoft AI for better productivity and imagination.

An AI system that creates custom images and art known as DALLE-2 will be using the help of Microsoft Azure Open AI services to generate custom texts and images. This opportunity avails customs like Matttel Cloud AI, an infrastructure that agrees with the text to image generation permitted by the AI guardrails and certification that Microsoft Azure affords.

Another company, Toyota Tsusho, began partnering with MC to create fish farming tools using the Microsoft Azure application. The water pump mechanism uses AI for counting the number of fish and deducting the water flow effectiveness from the data gotten.

Microsoft Corporation also merged DALLE-2 into its consumers’ services, like in the newly announced apps: Microsoft designer and Microsoft Bing. In addition, another brand called Lamanna p will be using Microsoft Power Platform to enable people with a competing device to create their personalized AI-powered applications which permit the use of natural language to execute work that is connected to running on the Microsoft Cloud. This means that people with even a little knowledge about technical operations can also customize and beautify the applications any way they desire.

People around the globe now create pieces of content and documents and start them in a sharepoint-powered experience. Microsoft Corporation has also invented Microsoft syntex to transform how content is made, modified and found. With Microsoft syntex, documents  are now classified, tagged and filtered automatically to allow easy access and reduce the stress of a local photo system.

5. In 2018, Microsoft partnered with American intelligence agencies to create cloud computing products and services, and still in the same year, it converted Microsoft teams to gratis.

6.In 2020, Office 365 was renamed Microsoft 365 to show the services current inclusion of products and services beyond the Microsoft office software family.

7. On June 24th 2021, MC announced the introduction of Windows 11 after it had earlier announced Windows 10 as the latest operating system version to be released that year.

8. Late last year, Microsoft Corporation began the use of end-to-end encryption to secure video conferencing for calls on Microsoft teams.

9. In October 2022, it was announced that Microsoft Office will be rebranded by January 2023 alongside all the microsoft 365 brands.

10. Microsoft has improved both windows and the tools designed to manage it. The PC manager system offers a centralized arrangement of several tools . However, the site is completely in Chinese and not yet made mentioned outside china.

Animation : Know These About The Conveyor of Hidden Messages

What is a Peer-to-Peer Network (P2P) about? | Simplified