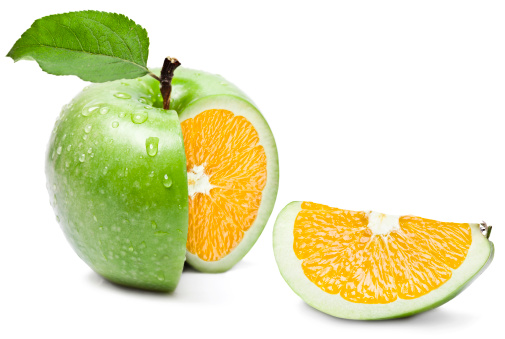 The world health organization discourages genetic engineers from using DNA from allergens unless they are proved not to cause problems.

In this era, not less than 90% of humans are eating food products generated from GMO crops and plants. If it leaves you confused, let me elaborate. GMO stands for genetically modified organisms and these organisms’ genes have been changed in the laboratory setting to favor the expression of better taste and nutrition. It includes a variety of organisms from small insects, plants and animals raised for food production. The process of making GMO food involves the locating of a desirable gene in an organism and inserting the copy into the DNA of the new organism. It is also referred to as hybridization and this makes use of a hybrid working culture. Hybridization is a science that allows unnatural things to occur in foods like apples resisting going brown.

A lot of research on GMO food products indicates no harm but that doesn’t take away the concerns raised by most scientists about the long-term risks of it. 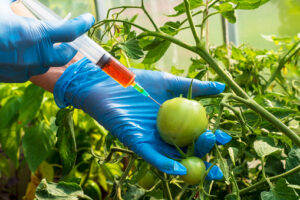 Pros And Cons of GMO Food.

Some potential merits of GMO are stated below:

1. GMO crops have greater resistance to viruses, pests, and diseases than non-GMO crops.

2. They thrive in unfavorable severe conditions.

3. They have added nutritional value that can boost human health and immunity.

4. They have better flavor and a longer shelf-life than non-GMOs.

5. They appear beautiful to sight.

Potential risks of GMOs are:

1. Resistant crops allow for the development of weed resistance.

2. The release of toxins found in the enhancers of the crops into the human body because they are only possible for the crops and not consumption i.e accidental human ingestion.

3. Some modifications to the crops can bring about resistance to antibiotics and pose risks of allergies. 4. Lack of evidence of GMO safety for a long time. 5. Reduction in biodiversity.

6. Contribution to the development of cancer by raising the level of carcinogenic substances in the body.

7. Damage to the environment can lead to climate change.

8. Since the introduction of GMOs, the following diseases have been on the increase: autism, digestive problems and disorders, food allergies and reproductive malfunction.

9. There are concerns that it could affect the immune system and lead to genetic changes in human makeup.

10. Cyanogenic glycosides in almonds and cassava can cause cyanide poisoning.

11. Gossypol in cotton seed oil and cake can lead to anorexia and respiratory disorders.

How to tell a GMO Food from a non-GMO Food.

GMO foods are sometimes given special labels to differentiate them from the conventional complement. For example, a GMO Soybean oil will be labelled ” high oleic soybean oil” to indicate the modification.

A packaged GMO food has an electronic (QR code) , a customer care phone number, a symbol in black and white colour, a sign “contains a bioengineered ingredient”. As at the beginning of this year, GMO food now has a new label ” bio-engineered” (BE) but products like meat and eggs are exempted. Some ingredients in food also come from GMO crops, like:

Almost all the types of papaya and soybeans available in the world have been hybridized. Here is the list of common hybridized foods: 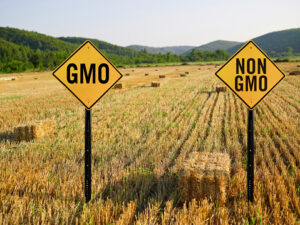 Sadly, it is nearly impossible to avoid GMO food, most especially cereals. Though the benefits do outweigh the risks attached, that doesn’t change the fact that long-term use can cause unhealthy events in the human body. However, you can look out for them as food labels will help you avoid health risks. It is helpful to check the specific genetic modifications that producers add or use and seeking out certified organic foods is the way out.

Educational technology : The Truncator of The Old System

A Guide to Quantum Computing