Evolution: Why do People Believe Humans Evolved From Apes? 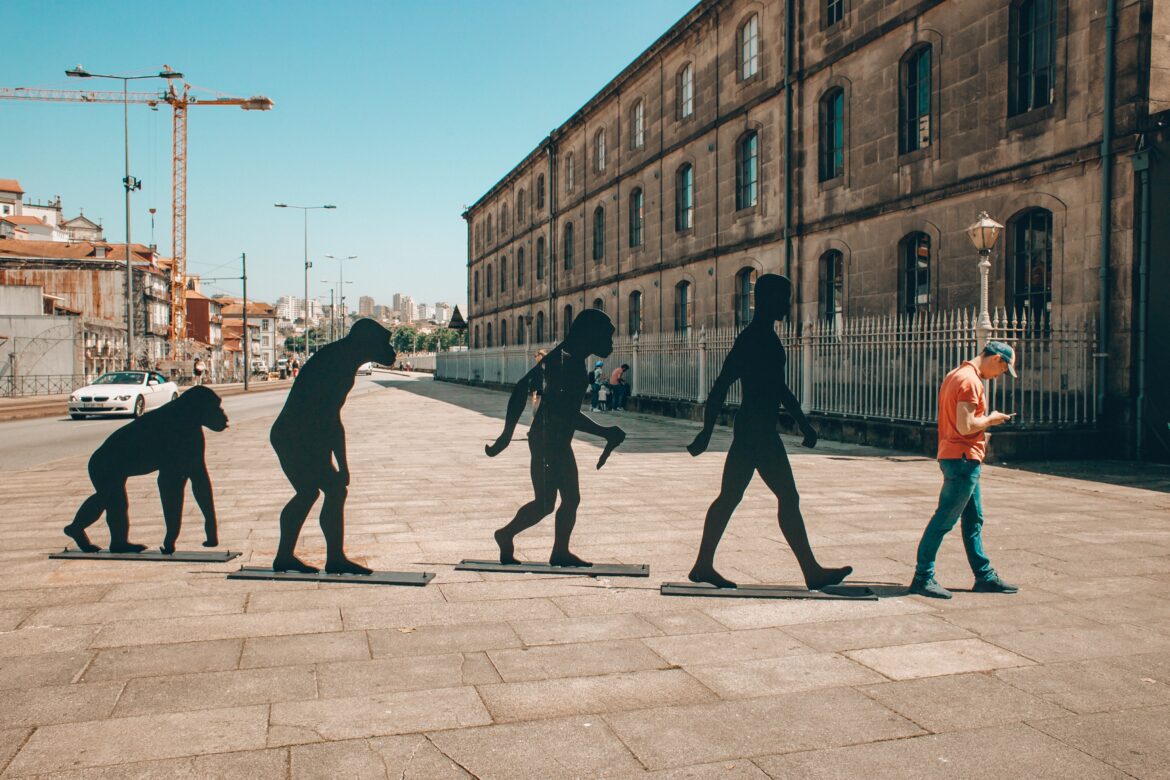 Science says that humans and chimpanzees had a shared ancestor a very long time ago. Yet the exact nature of our relationship evolution-wise has been a subject of debate for a while. How did human evolution come to be?

Who are the Neanderthals?

Evolution is referred to as a change in the heritable features of species over successive generations. The features are passed from parent to progeny by reproduction. Evolution occurs when processes like genetic drift and natural selection act on variation that exists in a population. The process of evolution gives rise to biodiversity of all levels of biological organization.

Charles Darwin brought about the idea that apes had a common ancestor with humans. He did not say that humans are a direct product of apes’ evolution but stated the similarities between reptiles, birds,fishes and mammals. Therefore, suggesting that every creature is relative to one another. He explained in his book ” Origin of species” that all living humans were from one species and the discovery of deoxyribonucleic acid (DNA) led to the conclusion that gorillas and chimpanzees were the closest relative to humans. 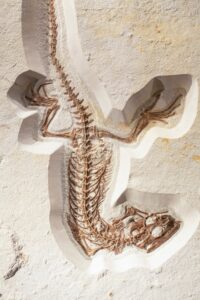 Who are the Neanderthals?

The Neanderthals are said to be the closest to humans. They are a primitive but now extinct species and the first hominin( all great apes ranging from chimpanzees,gorillas, orangutans) species to be discovered in the fossil record and a part of their DNA can be seen among the Europeans, Chinese and American Indians, but not Africans.

Human Evolution According to Science

Human beings a.k.a Homo(Latin name for man) sapiens have lived for more than 200,000 years and are a member of the order Primates. Primates are a very old order of mammals, possessing forward-facing eyes, a high sense of vision and flexible digits.

The relationship between humans, chimpanzees, gorillas and Orangutan DNA hybridization shows that apes are the closest relatives and that the human-chimp line was split about 5 million years ago.

Dryopthecus: they are referred to as the Oakwood apes that lived in Africa, China, Europe and India.

Ramapithecus: they were discovered in India and lived in open grassland. They possessed shorter canines and used hands for assisting upright postures.

Homo Erectus: they are believed to have dwelt in caves and were good at crafts and creating tools.

The idea of the evolution of humans from apes has never sat down well with religion because of the belief that life originated from divine creation. However, future research on evolution will be a time- bomb if all that has been propounded by Darwin, Wallace and others can be termed as error.

Banking Technology: Hitch-free Banking At Your Beck And Call

The various forms of hacking in the cyber world