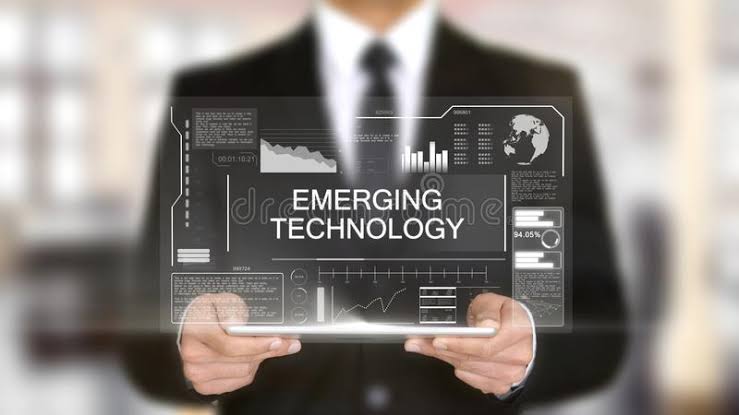 In a world of rapidly increasing knowledge, the thirst for more cannot be quenched as man keeps creating inventions to aid his life experience. Hence, no one wants to be a techno-peasant. You will agree that the movement from the stone age to the bronze age displayed a lot of improvisation. In this age, what are some of the emerging technologies available? We will be discussing three: Augmented reality, virtual reality and drone technology.

One of the top emerging technologies in the XXI century is Augmented Reality (AR). It is an enhanced form of the real world environment obtained through the use of digital information as opposed to virtual reality. It permits an alteration of the perception of the real world experience for its user, and so do not confuse it with VR.

This technology works through the use of a displayed device, sensors, a processor, cameras, input devices and virtual fixtures. Heads-Up-Displays (HUD) on car windshields, glasses, phones and projections are some consumer products of AR.

Applications of Augmented reality technology are seen in many ways but just a few will be cited here.

1. Snapchat Filters use Augmented reality to cover the user’s picture.

3. Scanning a QR code with a mobile device.

6. HUDs on military vehicles for direction and weather conditions.

Virtual reality , VR for short, was coined by an engineer named Jaron Lanier. Here, the real world environment is exchanged with that of a stimulated one i.e Cyber environment by creating the illusion of being physically present.

It basically relies on haptic technology, which uses a great degree of sense of touch. VR headsets and data gloves are worn to create realistic images and sensations of a virtual environment.

Its application is seen in video games, military and medical training, virtual meetings, telepresence in surgery.

In recent years, these unmanned aerial vehicles (UAV) have become quite popular. The Drone is a promising technology, whose founding father is Abraham Karen. They can be operated remotely or automatically to carry out many functions.

An important reason for the emergence of this technology is the increase in its usage to conduct surveillance and create all kinds of weaponry by the United States of America since the 9/11 ( September 11th) terrorist attack on the twin towers.

It is applied to construction, rescue, marketing, entertainment, research, and so on.

The major composition of a drone are: an electronic speed controller, a propeller, motors, frames.

1.  Disaster management: an accurate way of tracking the movement of animals in a Wildlife Park or zoological gardens without creating fear in the animals is done through drones.

2. Wildlife monitoring: during environmental disasters, victims can get cut off from help and food aid. Drone technology eases tension in countries where disasters are quite frequent.

3. Aerial photography: an amazing feature of drones is getting a better view of photographs at a good quality and at great positions. It can also be used to create 3-D maps of an environment.

4. Military surveillance: a lot of military operations are easily performed through drone tech because they are cheaper than helicopters and planes.

5. Delivering: due to no traffic advantage of drones,  parcels are delivered easily at the doorsteps of the owners. It also helps with 24/7 service.

6. Agriculture: activities such as irrigation, application of herbicides, pesticides and fertilizers do no longer require physical presence through the aid of drones. Within a short period, a lot of work can be achieved, such as Cloud seedling.

The importance of the various rising technologies  as evidently discussed above shows that they are an unavoidable asset of known businesses now and in the future.

RAM and ROM: What You Need to Know About These Storage Twin