Deepfakes Bad or What?? 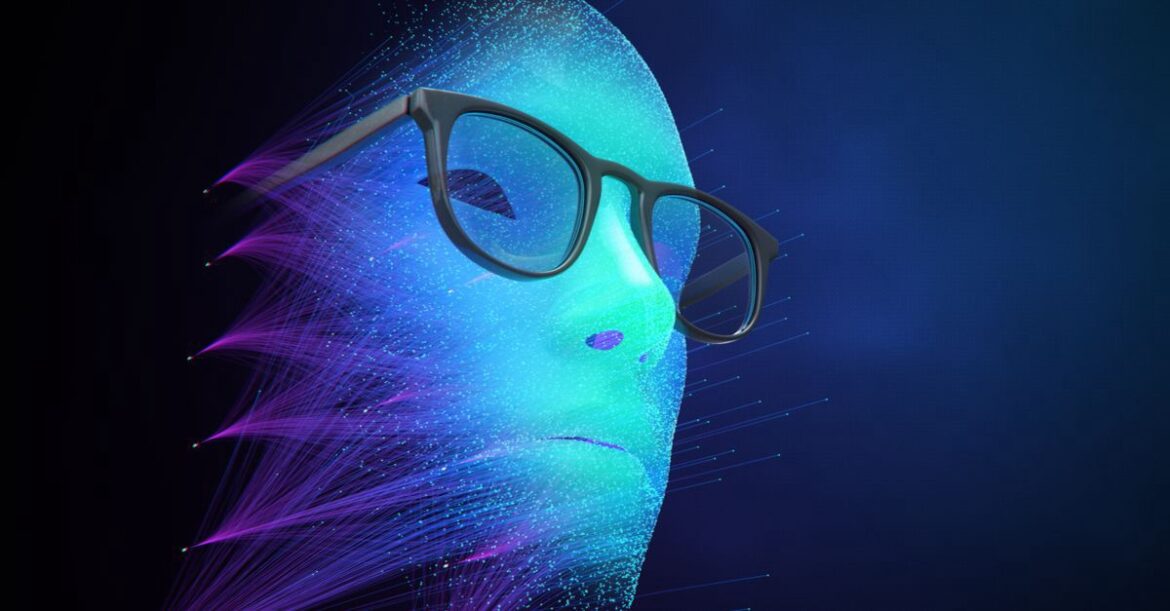 The term “Deepfake” arises from a blend of two words viz “deep learning” and the word “fake”. Deepfakes are essentially a part of what is known as synthetic media, which in itself encompasses the use of artificial algorithms to modify,  manipulate and produce, data and media to misinform, misleading and/or change the original meaning and context of such media. “Deepfakes” generally involves the knowledge of machine learning and artificial intelligence to create audio and visual content for various unhealthy purposes such as blackmail, celebrity pornography videos, hoax, frauds, etc.

Deepfakes, How did they come into existence?

Interestingly, the word “deepfakes” originated from Reddit, with a Reddit user named “deepfakes”, this user as well as others in a certain Reddit community posted and shared deepfakes they created. Many of this visual content involved celebrities’ faces swapped onto the bodies of actresses in pornographic content. Although, there was also non-pornographic content that involved a certain actor’s face being swapped into various movie roles. However, it is important to note that deepfake technology had been in development by researchers at academic institutions since the 1990s, and later was adopted by amateurs and industries.

Okay, So how are Deepfakes created 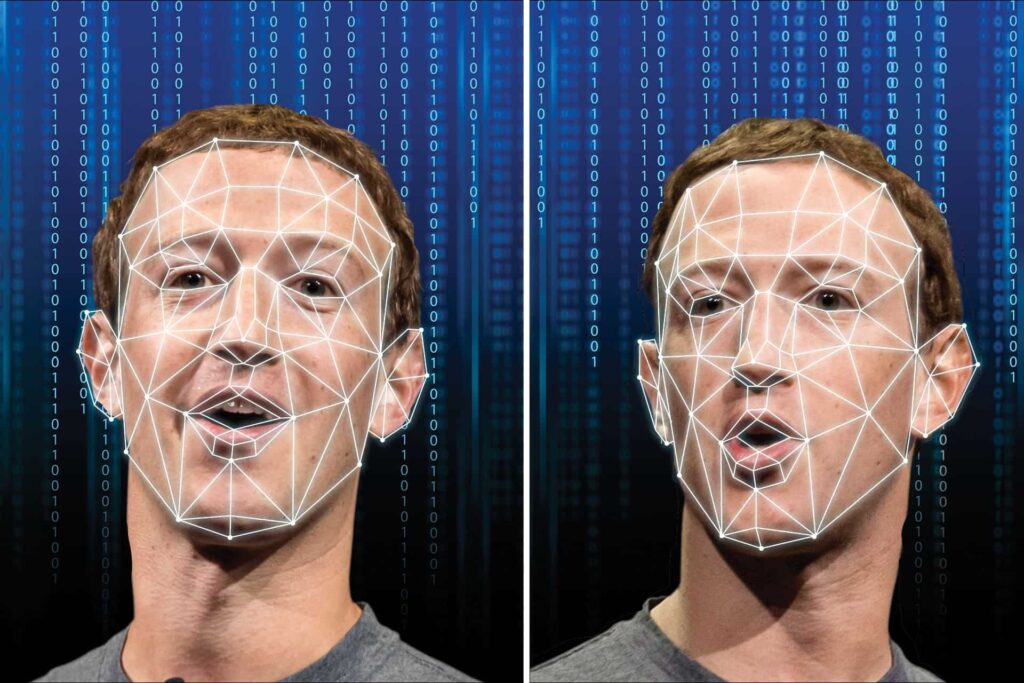 Deepfakes are made using a type of neural network, called the autoencoder. This contains an encoder and a decoder. The encoder reduces an or video to a lower dimensional latent space, and the decoder is used to reconstruct the image/video from a latent representation. This latent representation involves key features about the target, such as body posture and facial features, and the target’s detailed information is then superimposed on the video to be represented in the latent space. However, a popular upgrade uses a generative adversarial network that is attached to the decoder. A GAN trains a generator, i.e a decoder, and a discriminator in an adversarial relationship. This generator creates new images from the latent representation of the original (source) material, while the discriminator seeks to determine if such an image is generated. This causes the generator to create images that mimic reality aptly, as any defects are caught by the discriminator.

Not necessarily, but then, as it is common knowledge, whatever has disadvantages, also has its own advantage and vice versa. But then, it seems that deepfakes are more disadvantageous than advantageous. Deepfakes have been used in scams, blackmail, pornography, political exploitation, and this has made people develop apathy towards the particular technology. But it has also been used in acting, art, social media, memes, sock puppets, etc. So, it is safe to say that the effects of the deepfake content (good or bad) depend on the creator of such deepfake content.  Moreover, social media platforms such as Facebook, Twitter, and Reddit have started taking active measures to curb the devastating effects of deepfakes. These measures involve banning such accounts, and also legal prosecution.

And so, it is safe to say that deepfakes are neither a blessing nor a curse, but a tool. And whatever a tool does depends on the wielder of such a tool.

From us to you…… We wish you a Merry Christmas and a Prosperous New Year.