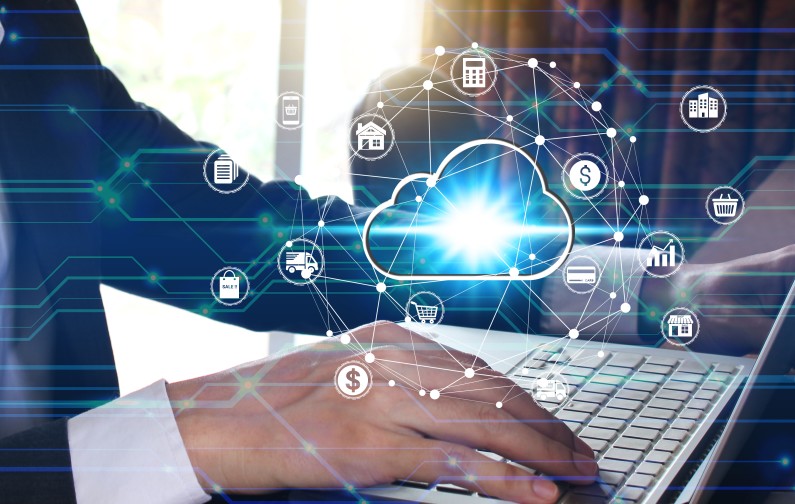 DARQ power denotes a set of emerging, futuristic technologies which explains what the post-digital era may look like. Blockchain technology is also part of DARQ technologies or DARQ power. Although it cannot be found in the acronym, it is part. It is a futuristic innovation and an emerging technology. DARQ will make our fantasy become a reality.

Individually, these technologies have emerged and gone wide over the years. They are popular and still undergoing evolution for decades and centuries to come. As tech lovers, we should know what they are about and how we can use them for us and the entire planet. You should know now that DARQ is as powerful as the internet and so many companies have been established on AI, Distributed Ledger technology, Extended reality, and Quantum computing.

DLT, which is an acronym for distributed ledger technology, is an emerging technology that deals with transactions. It is similar to the blockchain and it can be said that blockchain is categorized under DLT. It allows transactions that were not formerly possible. Through DLT, consumers can transfer data without it being traced, seen, or the fear of it being breached. Data is secured and traceless. Moreso, it provides a double layer of data protection.

By now, this should not be a strange word. We are all familiar with this word. It is common, and it is almost being said everywhere. It has been used in many technological professions. Its short form is AI. AI also Artificial Intelligence enables both organizations, and consumers to automate processes and tasks.

Currently, amongst all these technologies emerging, AI is the leading technology, and it has broken so many records and will still break more. AI has determined to make our lives easier and simpler. Many organizations have adopted the use of AI to make things faster and run smoothly. They now use AI to predict models and even the future. AI has so many use cases and wide uses such as processing large chunks of data and it also can be used in almost every industry.

This technology is relatively still new and not as common as the rest, but it can be used to solve intensively complex computational problems. However, quantum computers are expensive and few companies like IBM, Google, and a few others are into it. Small versions of microcomputers are available for use now.

The power of these emerging technologies should not be undermined and stepped over. We are getting there. We just need to trust the process.

Tesla now accepts Dogecoin as a form of payment

What is Blockchain Technology? A Beginner’s guide to Blockchain