Bionic technology and its Biological Applications 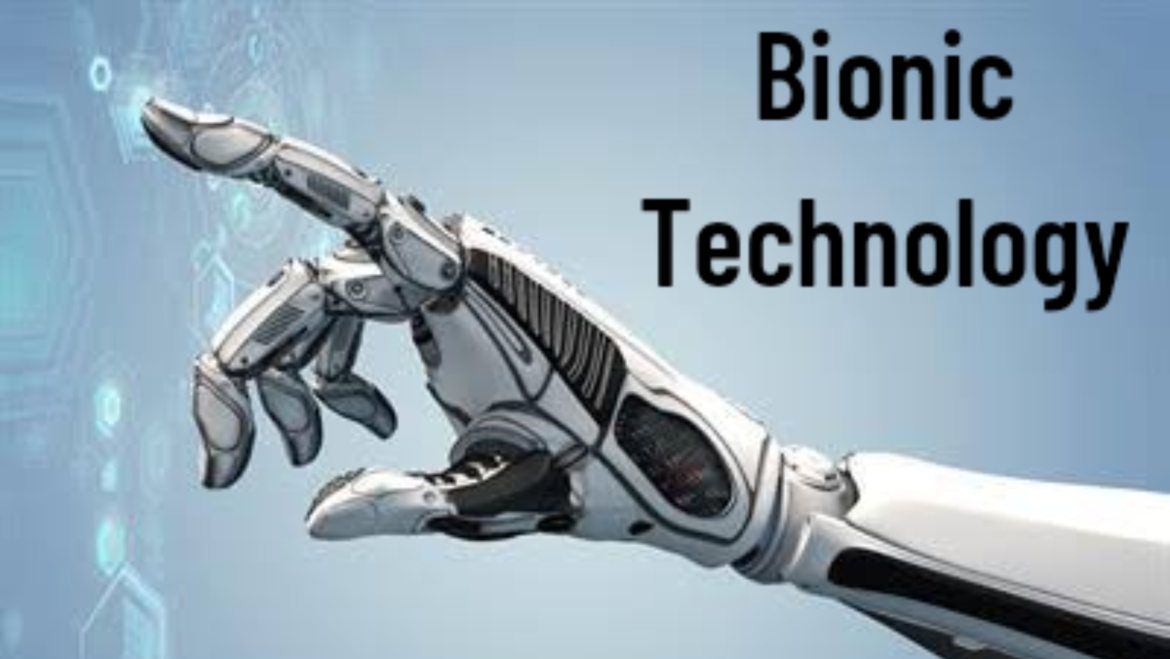 Just like the infamous superhuman, Cyborg, that is featured in movies who was injured and had most of his body parts replaced with bionics which gave him extraordinary capabilities. That is an instance of bionic application most of us are familiar with.

Bionic technology has advanced through the years, from developing electromechanical limbs to eyesight to a tongue with advanced taste buds and even bionic implants for internal organs. This has been a real breakthrough in technology due to its amazing advantages. It has given a lot of disabled and fatally injured patients second chances in life and the ability to go out into the world and perform daily tasks like an average person.

How do bionics work in the human body?

Some of the accomplishments in bionic technology include: 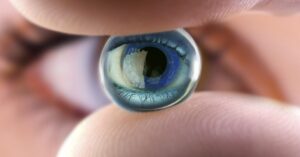 This helps patients who have lost their sight or some of their retinal function. An epiretinal prosthesis is surgically placed in the eye which receives images from the small digital camera installed on a special pair of glasses worn by the patient. This bionic eye works better for patients who could once see and it doesn’t restore the person’s eyesight completely. 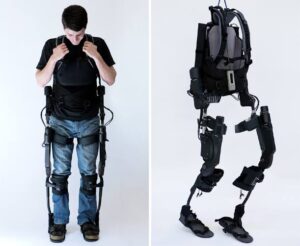 This assists patients who are recovering from a serious injury (e.g. spinal cord injury), paralysis, or a medical condition that causes walking disabilities. This tech allows them to walk again. It is a suit that is inbuilt with motion sensors which detect movements from the user’s body and enables them to walk in a natural way like an able-bodied person. 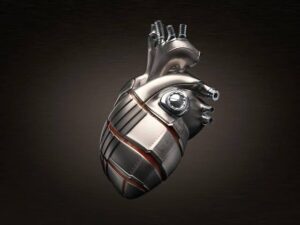 This is used by patients who are expecting a heart transplant. The artificial heart is powered by batteries and mimics the functions of the original human heart. This device has not been acknowledged for permanent usage for patients that cannot have a heart transplant.

4. Bionic hands with a sense of feeling 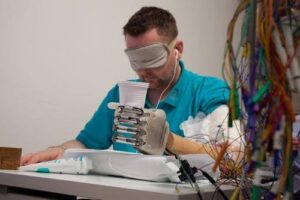 This bionic hand is so advanced that it makes its users feel and identify objects. There is a neural interface which enables the user’s nervous system to be linked with the enhanced sensors that are implanted in the device. It allows sensory information to be passed from the hand to the brain so it can be interpreted and the feeling of the object can be recognized. The connection also makes the user achieve difficult hand and finger movements. 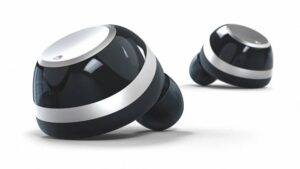 This is used to amplify hearing abilities and provide a hearing aid. It delivers hearing abilities that are more than an average person with the use of microphones embedded in the earbuds which send sounds into the ears through a digital signal processor. The earbuds give users the choice of muting or increasing selected sounds, noise cancellation, bass adjustments and much more. 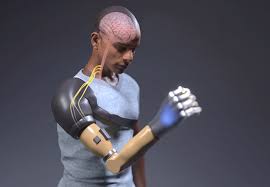 This is an electronic tongue made mostly for food companies and businesses. It assists in maintaining the exact taste, chemical compositions and flavours of food products. The device was developed by an electrical engineer, Dean Neikirk, and his team. The electric tongue contains microspheres which are tiny sensors with a colour indicator that changes colour whenever it recognizes the targeted taste or chemical.

A Sneak Peek on the Trends of Internet of Things.

The Processor: Mr. Brain of a Smartphone