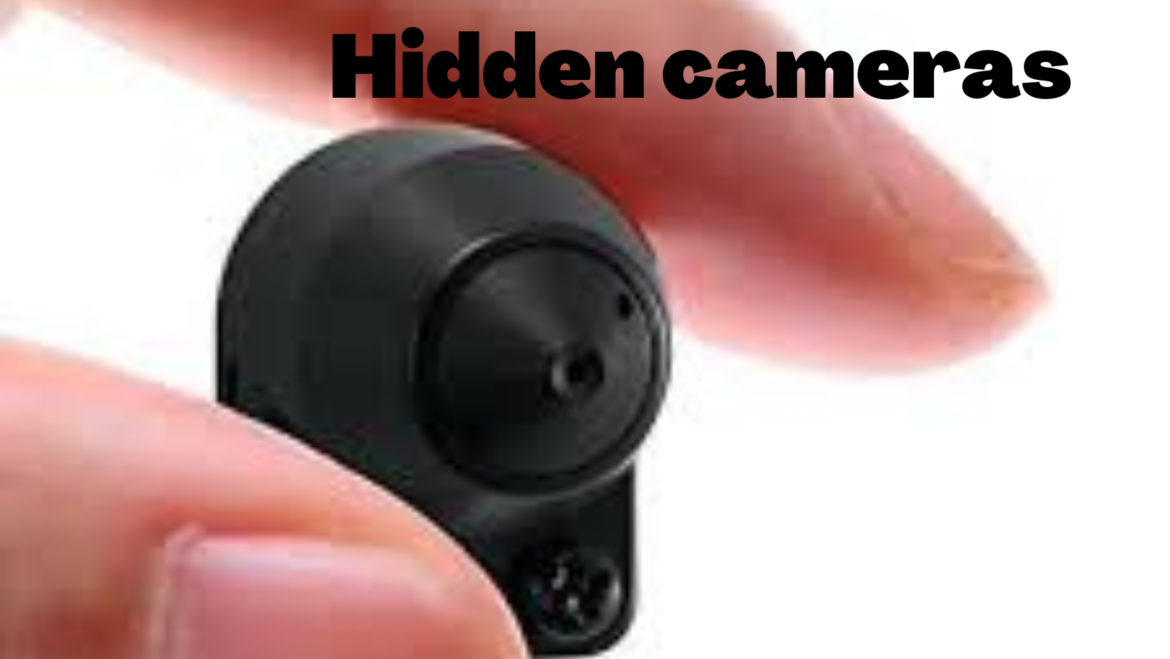 There are lots of disguised mediums devised to spy on people. Knowing these types of hidden cameras will help you stay cautious in new environments, like hotels, and avoid illegal surveillance. They can also serve security motives for yourself or your property secretly.

Technology’s advancements have brought about the invention of small to tiny gadgets serving the same purpose as the large and usual ones. For example, the smartwatch which performs the function of a smartphone or spy camera made tinier to conceal its presence but still captures HD videos with motion detectors and large storage card support just like the big cameras.

The perk to these types of hidden spy camera technology is that the gadgets usually have dual functions. Therefore it’ll be difficult to realize the phone charger or wall clock gifted to you is actually a spy camera when it charges your phone and tells the time pretty well. 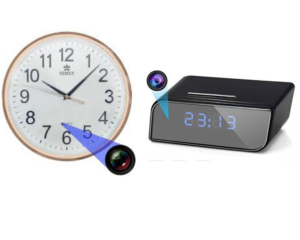 This type of hidden camera looks and tells the time like a normal clock but has an inbuilt camera that is well hidden and motion activated. It is one of the most popular concealed spy cameras as it is easy to mount on your desk or wall without anyone noticing. 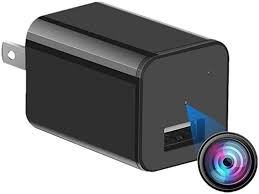 This USB charger is usually plugged into a wall socket in disguise to be a normal phone charger. They will power your phone and perform the functions of a regular charger meanwhile they have a mini hidden camera installed in them that is difficult to spot 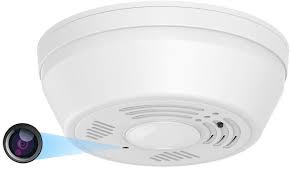 This is one of the best-disguised types of hidden cameras. It is because of the ability to install it in any room of the house or office without drawing any attention as all rooms require a smoke detector and also due to the clear recording view it usually has from the ceiling of a room without obstructions from other house items. These smoke detector spy cameras also operate well as regular smoke detectors during accident mishaps.

These types of hidden cameras are usually cheap, common and easy to manufacture. It is a reasonable option due to its ability to be powered while being used at the office or college without giving up the disguise. It has a camera inbuilt at the other end of the drive and also functions like a regular USB Drive. 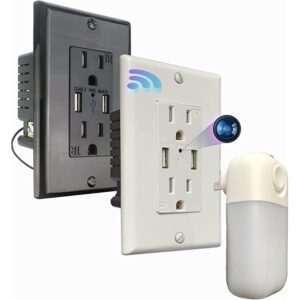 Every room in a home, office or any building requires an electrical outlet wall socket and this makes the hidden camera very unsuspecting. This spy camera exists in two forms; one that functions like an actual wall socket and allows plugin, this type is usually positioned above a normal wall socket. The other type is rechargeable and comes as a false socket having a sticky adhesive behind which is used to stick it to any desired position on the wall. 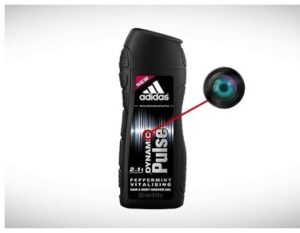 This is a good bathroom spy cam that would definitely go unseen. It is a body wash, shower gel or shampoo bottle that has a camera in it. The top half of this container is refillable and contains an actual body wash or shampoo while the other half contains the hidden camera. This form makes it difficult to expose any cam surveillance because it brings less attention. They are water resistant with a motion detector and remote which allows you to record only when you want to. 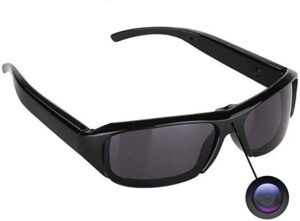 This is a very effective wearable spy cam. You can look stylish while recording outside or at work without fear of being discovered. It is usually utilized in getting evidence of crimes and also to protect oneself outside. It has a touch control for when you wish to record. Although to use this you should be sure the surveillance laws of your country condone this type of unconsented recording.