4 things you need to know about Lean Burn Engine Technology. 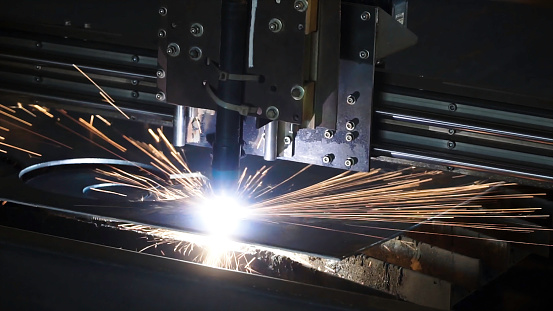 The lean burn engine affords users an innegligible improvement in fuel utilization in automotives and a breakthrough in both the control of emissions and automobile efficiency. This article will be disseminating quality information about Lean burn engine technology and all that it entails.

A Lean burn engine is an engine designed to consume a small mixture of fuel and air so as to decrease the rate at which fuel is consumed and the exhaust emissions. This technology is referred to as lean, unlike conventional engines, because it uses excess air along with fuel. The excess air used reduces the temperature during the combustion process and brings down the amount of nitrogen oxides by nearly half.  In addition, it is the burning of fuel within an excess of air in an internal conversion engine. These engines are characterized by the ratio of air to fuel 65 : 1.

The first lean burn technology for automobiles was introduced by Chrysler more than three decades ago. It consisted of electronics and sensors that would regulate the spark plug movement during driving situations.  Lean burn engine tech makes use of refined ignition systems together with advanced emissions technologies. This perfect combination sustains excellent mileage performance and reduces the threat to the environment by the minimum. The combustion process is initiated by pre-mixing the air and fuel of the turbocharger before passing it into the cylinder.

Engineers have known for a while that a leaner air-fuel ratio is a weak engine that leads to less output and combustion failure. However, lean-burn engines have overcome their problems through the use of an efficient mixing process.

2. It emits far fewer hydrocarbons as a rich fuel-air ratio increases the presence of unburnt hydrocarbon pollutants from the engine.

3. Fuel economy advantage: lean burn engine tech has advanced into the use of gasoline and diesel, at the same time achieving better fuel performance during usage i.e drivers get to experience, a good driving experience.

4. Reduced heat losses and temperature of the combustion products.

5. Reduced the occurrence of knocking, otherwise known as detonation.

6. Fuel flexibility: ability to operate fuel with a wide range of quality.

7. Compared to conventional gasoline engines, it produces lower amounts of Nitrogen oxides that are environmentally harmful. 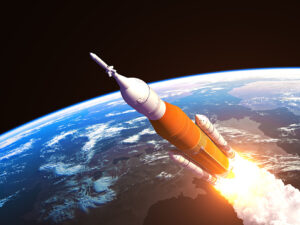 Lean burn engine technology is seen in the following operations:

1. Internal combustion engine: a heat engine that is directly powered by the burning of fuel that takes place inside a combustion chamber or shaft. Pressurized gas is used to do useful activities.

2. Gas turbine system: it is used for aircraft propulsion. Compressed air that is heated during the combustion of petroleum is used to turn a turbine that drives the compressor while the excess energy increases the speed of exhaust gas for producing thrust.

3. The rockets: they are reactive engines used as launch velocity for satellites. The propulsion system is designed to use liquid and solid propellants.

4. Electric generators: Michael Faraday, after discovering how to convert mechanical energy to electricity, found that the moving in and out of a permanent magnet in a coil of wire can induce electric current by the wire provided the principle for which electric generators work on.

1. Turbine: any rotary machine that uses kinetic energy of a continuous stream of fluid, either liquid or gas, to turn a shaft.

2. Shaft: the chamber of a blast furnace.

3. Automotive: any motor vehicle or machine with the ability to move by self-propelling.

In conclusion, presently the interest in lean burn engine technologies is increasing, especially with the use of natural gas which lowers the amount of greenhouse gases like NO² and CO².  Although there are challenges to this technology, it will be overcome over the course of time , as the future of lean burn technology is quite bright looking at the environmental and financial factors involved.

Did Human Lives Become Easier After Technology Came Into It?

A Guide to Quantum Computing