Outer space is the region beyond earth’s atmosphere that contains the planets, stars, galaxies, solar system, etc. There are a ton of extraordinary and weird things in space that people wouldn’t even imagine existed. The fun fact is there are still more out there that are to be discovered or recorded. 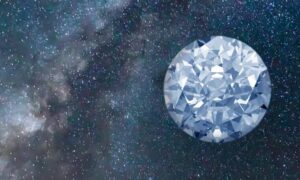 This is a planet made up of crystalline substances which the astronaut researchers believe to be solid diamonds. It is said to consist of dense Carbon materials which makes it crystalline and this helps the astronomers assume it is diamond. This exoplanet is 8 times bigger than earth and 20 times denser than Jupiter. It revolves around its star for 2 hours and 10 minutes. 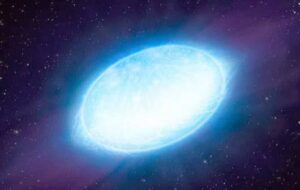 Achernar is the flattest star ever known which makes it the least spherical star in the universe. Stars are popularly known to be spherical and are made up of a hot gas known as Plasma. Stars become flattened depending on their rotation speed around their axis, this spins the gas on the star’s surface thereby affecting its shape.

Achernar is seven times bigger than the sun and illuminates 3,150 more, making It the brightest star in the constellation of Eridanus and the ninth brightest in the sky. 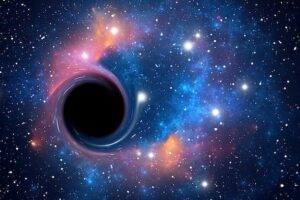 This is the largest, most enormous type of black hole in the universe that has been discovered. Their masses range from 100,000 – 10 billion solar masses. They can be found in the center of most large galaxies, for example; Sagittarius A, a black hole at the center of the Milky way galaxy. The largest black hole known is measured to be 66 billion solar masses and its mass is at least 66 billion times larger than the sun.

Read more about Black holes and the different types 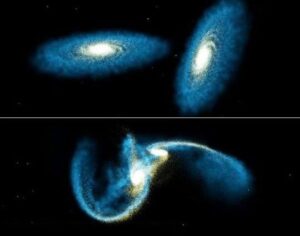 Just as cannibalism occurs on earth, it has also been observed to take place in space where larger galaxies eat smaller galaxies, enormous black holes consume lesser black holes and sun-like stars eat planets to get evolved. This was discovered when astronomers found remnants of devoured galaxies and planets still residing in the predator galaxies.

5. Planet made of burning ice 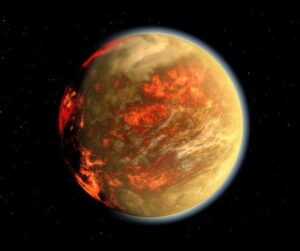 This planet is made entirely of ice but the ice happens to be on fire. The Neptune-sized exoplanet is referred to as Gliese 436b. Its surface is 439 degrees Celsius but the planet’s core wields a great gravitational force which keeps the planet frozen by making the ice much denser and preventing water from evaporating. 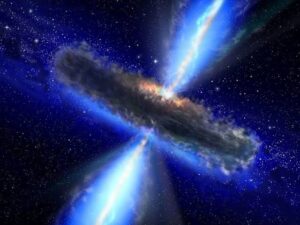 The APM 08279+5255 quasar contains a massive black hole which is surrounded by a vapour cloud that contains a huge amount of water. It is said to be 149 trillion times the quantity of water on earth and is the largest water reservoir that has been discovered. 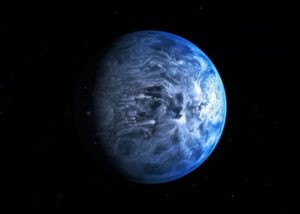 The exoplanet, HD 1897336, produces rain made of rough glass which falls sideways across the planet’s surface in winds moving at 7,000 kilometers per hour. The atmosphere’s temperature is 1,000 degrees Celsius which accounts for the hotness. 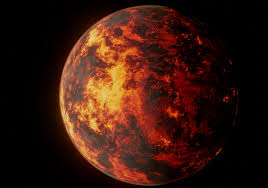 The surface of this exoplanet is completely covered with lava. It rains down rocks and the wind blows at about 3,100 miles per hour. The deep of its magma ocean is estimated to be about 86 miles. The atmosphere’s temperature is about 3,000 degrees Celsius. 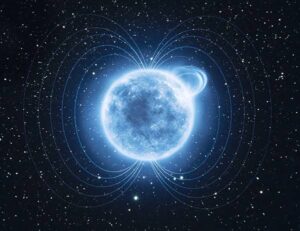 These are neutron stars with the most powerful magnetic fields. Their mass is about twice that of the sun with a diameter of at least 20 miles. Their magnetic fields are up to a trillion times stronger than that of the earth and the sun and can dissociate any living thing around a thousand kilometres away to an atomic level. 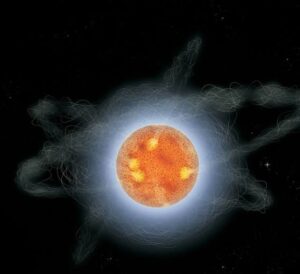 This is a type of massive neutron star that spins so fast and collapses into a black hole once the spinning decreases. After it collapses, it generates a blast of radio waves. This neutron star spins rapidly enough for its centrifugal force to overcome gravity.